How Good Should One Be at Python to Learn Data Science?

by Zaman Lashari
in Education, Technology No doubt, data generated every second across the world is increasing at an alarming rate. And there is no suspicion that this data will continue to increase as we are getting more and more involved in the digital world.

As long as there is data, there will be increasing demand for data workers across the world including data scientists, data analysts, data engineers, and more. We will discuss Data Science in this article and why professionals prefer Python for Data Science.

The arena of Data Science is still evolving and almost 46% of these jobs list Python as the top of the required skills.

137,630 is the number of job openings for Data Scientists that will be created in India by the year 2025.

Oh Wow!! You will have an added advantage if you know Python in and out.

Let us go through the overview of Data Science followed by the importance of Python for Data Science.

What is Data Science?

The field of study that particularly deals with enormous amounts of data using the latest tools and techniques usually to identify hidden patterns, and unseen information, in support of decision making, is referred to as Data Science.

Now that you have an idea of what Data Science is, let’s look at the reasons why Python is essential for Data Science.

Python is an interpreted, open-source, high-level language that particularly offers an object-oriented approach to programming. It is the most popular language among data scientists across the world. Python provides excellent functionality that enables data scientists to deal with statistics, scientific functions, and mathematics.

Python is rendered incredibly versatile and productive because of its robust deep learning frameworks that are available with Python APIs as well as scientific packages. The evolving deep-learning frameworks in Python are consistently upgrading.

Machine Learning, which is an essence of Data Science, also uses Python for training machines. Python is used when it comes to sentiment analysis and natural language processing as it provides a massive collection of libraries that enables you to solve business issues properly and develop strong systems, and data applications.

Some of the important features of Python include:

With an increasing number of Python users, more professionals share their experience and contribute their support which ultimately makes Python a largely supported language.

Some of the Python libraries you should know well in order to work as a Data Scientist are:

The demand for data scientists as well as data analysts will grow by 1000% in the coming years. Python is one of the most valuable parts of a data scientist’s toolkit that is tailor-made for executing repetitive tasks.

To make or transition your career in the field of Data Science, you can take up an online training course that allows you to learn on your own schedule, provides training from industry experts, and gives you career guidance as well. Simplilearn has power-packed solutions for making a career in Data Science.

Read also: How Good Should One Be at Python to Learn Data Science? 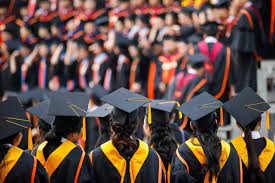 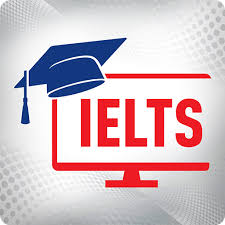 Which is the Best IELTS Coaching in Panchkula? 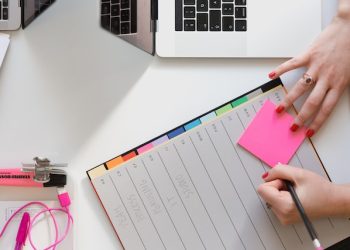 Tricks to Find Research Gap for Your Dissertation: Check Now!

How to choose the right backsplash for your home